The Groove Groove Melody team were established as one of the top production outfits in Italian dance music, churning out more than a dozen singles a year in their native country.

Among these productions the British music industry spotted “Ride On Time”. The single became the first of a series of Italian house records to crossover to the UK charts, staying at number 1 for six weeks in 1989 and earning the status of the bestselling record of that year.

As Black Box, in April 1990, they released the album “Dreamland” which broke in the US & UK charts as well as the rest of the world, and featured the hit singles “Ride on Time” “I Don’t Know Anybody Else”, “Everybody Everybody”, “Strike It Up”, and “Fantasy”, a revamp of the Earth, Wind and Fire hit.

In 1995 a second album called “Positive Vibrations” was released, featuring the American singer “Charvoni”, and including the singles “Not Anyone”, “I’ve Got The Vibration”, “Native New Yorker” “Rocking to the Music” and “Fall Into My Love”.

2018 sees the release of the Album “Superbest” featuring the finest of what has been made so far and a brand new unreleased track “Everyone will Follow”. 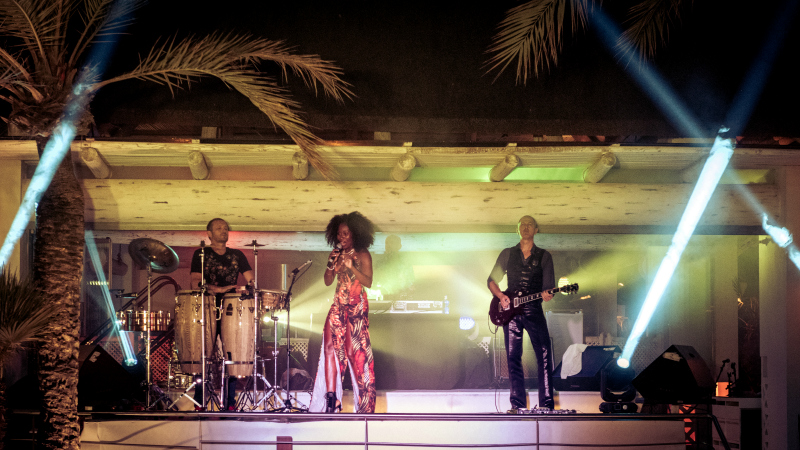