ABC are an English new wave group fronted by lead singer Martin Fry. Fry first met up with future band mates Mark White and Stephen Singleton while interviewing them for a fanzine that he edited called ‘Modern Drugs’. White and Singleton, then fronting a rock band called “Vice Versa”, invited him to join their band to play keyboard. The group changed its name to “ABC” and changed its sound to a synthpop style that at that time led them to be categorized with bands like Duran Duran, Spandau Ballet, and The Human League.

The band’s first single “Tears Are Not Enough”, made the UK Top 20 in 1981. In 1982, they released their debut album “The Lexicon Of Love”, produced by Trevor Horn. ABC had three Top 10 hits during 1982: the singles “Poison Arrow”, “The Look Of Love” and “All Of My Heart”, and several high-concept music videos were made. Between 1982 and 1992, “ABC” recorded six studio albums (“The Lexicon Of Love”, “Beauty Stab”, “How To Be a … Zillionaire!”, “Alphabet City”, “Up” and “Abracadabra”) and released a greatest hits compilation, “Absolutely”. During this time, the band went through numerous personnel changes, with MARTIN FRY and MARK WHITE being the only permanent members. ABC split up in 1992, with White leaving the music business to pursue an interest in Reiki therapy, meanwhile Fry continued to work in the business, and resurrected the ABC name in 1997 for the album “Skyscraping”, a homage to several of his musical heroes, including David Bowie, Roxy Music and The Sex Pistols. The album was a collaboration with Glenn Gregory of “Heaven 17”.

The band has toured extensively and performed live at many sold out concerts and high class events, for example in 2001 at “Night of the Proms”, where ABC (starring Martin Fry) was supported by a 72-piece orchestra and 50-piece choir; in 2009ABC (starring Martin Fry) toured the US as the headliner of the 2009 ‘Regeneration Tour’, which also featured Terri Nunn of “Berlin”, “Wang Chung”, and “The Cutting Crew”; and in 2013, ABC (starring Martin Fry) appeared in Dubai, UAE, in the ‘80s Rewind’ with Rick Astley, “Heaven 17”, Howard Jones, and “T’Pau”. 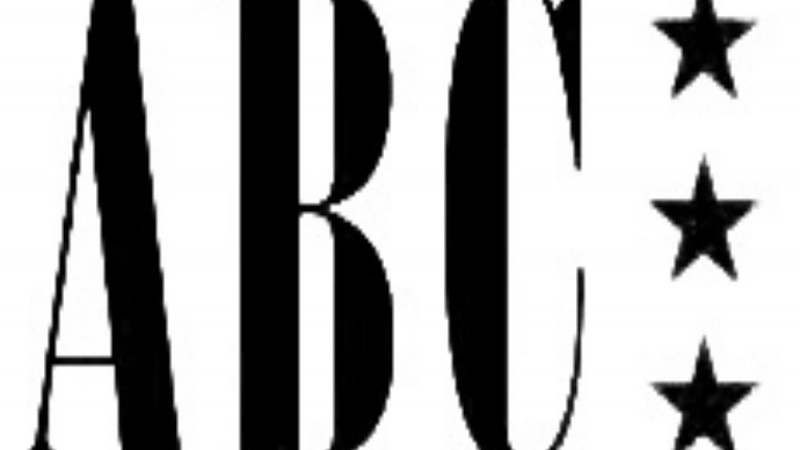