One of the most prominent players in the electronic music scene since its early days in the UK, Phil Hartnoll needs no introduction. As one half of the world renowned duo Orbital, Phil has helped to produce some of the most ground-breaking works in the history of electronic music.

Additionally, he has established himself as a prominent solo DJ through his extensive playing over the past 12 years. Playing a mixture of styles depending on the event from House to breaks to tech house to disco-upbeat hard fun with a splattering of remixed Orbital tracks. Phil makes a lot of eye contact with the audience and interacts with them as he plays.

Phil’s passion for performing as an individual DJ as well as for playing live with Orbital has served to broaden his musical scope and reach, allowing him to share his wealth of talent through multiple channels. As a DJ, he draws much inspiration from music that other producers are making, and loves searching through tunes in order to find that perfect juicy track. Phil’s DJ sets are streamlined while still maintaining unpredictability and eclecticism. While he loves to mix it up, playing old tracks and new, the message it always the same – it’s party time.

Due to his parallel roles as a solo DJ and as half of Orbital, Phil’s DJ gigs must often coincide with live performances which are in high demand wherever he goes, as his reputation as a solo artist has grown to match that of his live Orbital performances.

Phil’s DJ gigs in recent years have been in diverse venues worldwide – playing in locations all over the UK, Ibiza, Las Vegas, Moscow, Madrid, Valencia and many gigs in Asia including the massive Nagisa Music Festival in Japan and the Jungle Experience in Koh Phangan.

He has played alongside the likes of Mark Knight, Basement Jaxx, Cristian Valera, and Marco Bailey and has previously played at legendary London clubs such as The End, Ministry of Sound, Turnmills and Fabric.

Named after Greater London’s own circular autobahn, the M25, and central to the early rave scene and party network in the South East during the halcyon ‘daze’ of Acid House, Orbital was formed by Phil and his brother Paul in the late 1980s. Orbital released a string of classic and celebrated 1990s singles including “Chime,” “Style,” “The Box” and “Satan.” Their performance at Glastonbury in 1994 is rated as one of the top 10 live performances ever at the festival.

Paul and Phil put their partnership on hold in 2004, Phil moved on to form “LongRange” and produced the album “Madness and Me” while also developing his love of DJing, but a five-year absence from Orbital only increased demand for their exhilarating music and legendary live shows. Decades after they first crossed over from rave-scene favourites to charts stars with their evergreen electro anthems, you can still hear echoes of their pulsing, melodic, emotionally uplifting sound everywhere you turn.

In 2012, Orbital played noteworthy European festivals and venues, including Space Ibiza, Creamfields Andalucia, Secret Garden Party, and Royal Albert Hall in London. Orbital also returned to the United States for the first time in many years, playing massive electronic festivals such as Nocturnal Wonderland, Beyond Wonderland, and Decibel Festival and also performed at the prestigious opening ceremony of the Paralympic Games in London. 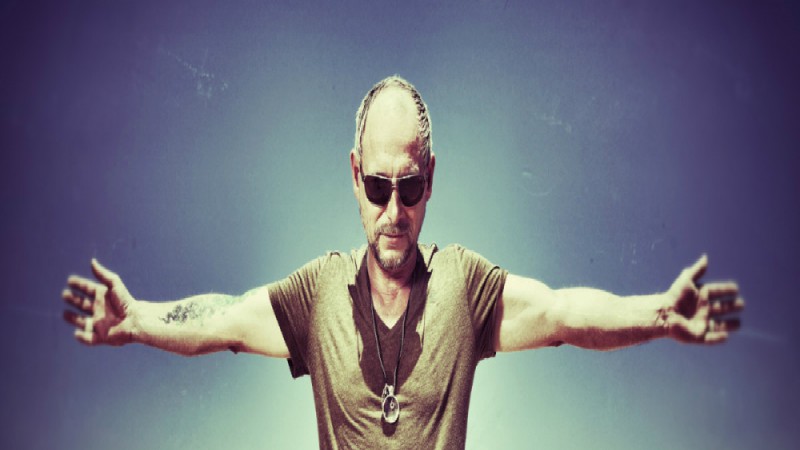