Paul Morrell is a well-respected British DJ, producer & remixer, with a career spanning two decades. He began playing house music in his home city of Coventry in the mid 1990s, however was soon supporting major artists of the era at clubs including Progress (Derby), Steering Wheel & Subway City (Birmingham) and his own Classique Events across the U.K.

Paul has since gone on to have a hugely successful career as a DJ, and now regularly plays at clubs and festivals across Europe. In 2016, Morrell appeared at the 30,000 capacity Weekend Festival, Helsinki, Finland, alongside Martin Garrix, Steve Angelo, Tiesto & Axwell, as well as Birmingham, London and Manchester Pride events in 2017. He also holds residencies at world famous London superclubs Ministry of Sound, and XXL.

As a remixer, Paul has had UK Top 40 chart success with his remixes for Utah Saints & Lethal Bizzle, as well as achieving success across Europe and America, with remixes of the classic ‘Put Em High’ for Stonebridge, and ‘Dreamer / Don’t Stop Movin’’ for Livin’ Joy. He also recently produced two remixes on the highly anticipated ‘comeback album’ from U.K. girl-band All Saints. The singles ‘This is a War’ and ‘One Woman Man’, received huge support on radio and from club DJs across Britain.

Paul now hosts a weekly Dance show on Electric FM in London, which has seen various guests appear, and which also gives Paul a platform to showcase new music and remixes. He also produces a bi-monthly guest mix for James Bowers show, alongside Stonebridge and Seamus Haji, which is syndicated worldwide on digital and FM stations. 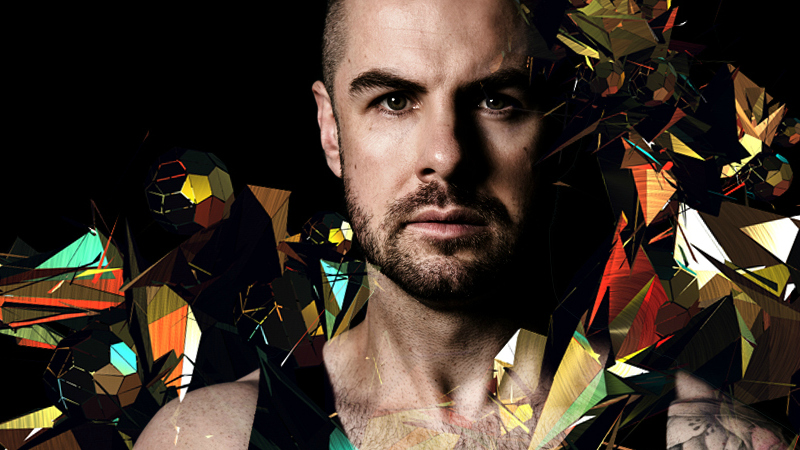