Shola Ama is one of the UK’s most successful rnb singers to date.

Discovered in 1994 when she was still in school by Kwame Kwaten of D-influence , whilst walking through Hammersmith tube station – She then went on to record demos with the band until she signed to WEA a few years later.

Her debut album ‘Much Love’ was released in 1997 and earned her the top ten hits ‘you’re the one I love’ and ‘you might need somebody’
The album sold over 1 million copies and was top 10 in the UK album charts and went on to achieve platinum success in the UK, France, Italy, Germany and Japan

in 1998 Following the success of her debut album Shola toured the U.K and Europe extensively whilst recording her sophomore album ‘In return’ working with producers Rodney Jerkins, Ali Shaheed Mohammed (of tribe called quest fame) Soulshock and Karlin, Stargate and Babyface to name a few

Shola went on to record her 3rd studio album entitled ‘supersonic’ with Japanese label ‘pony canyon’ and French label ‘Inca’ the album was done exclusively for the French market
After a long hiatus Shola has collaborated with and written for many other artists both in the U.K and internationally
Becoming part of the ‘Toddla T sound’ in 2013 Shola collaborated with producer/DJ Toddla T on the single ‘take it back’
With many collaborations and writing projects under her belt Shola continues to be a prominent figure in UK music to this day

Currently finishing her very long awaited fourth studio album, Shola is and will remain one of Britain’s most cherished artists 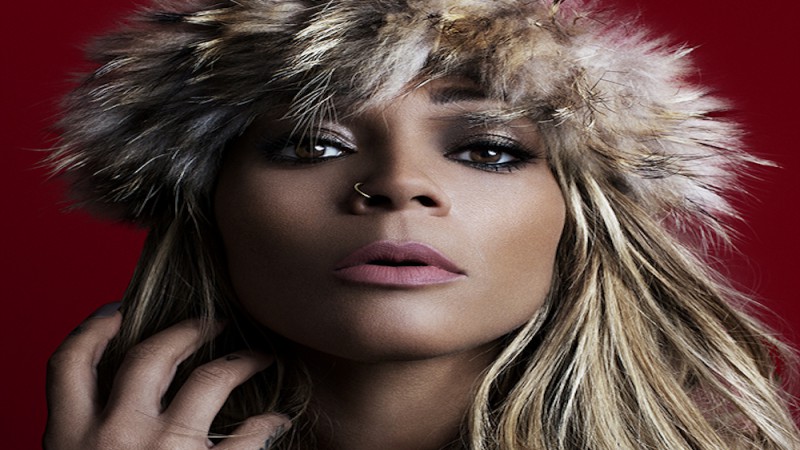