Baby D has constantly been playing live since the band was formed at the beginning of the 90’s and appear live all over the UK, Europe and the Middle East including Spain, Poland, Cyprus, Germany, Greek islands and Dubai.

In the summer of 1995 Baby D reached number three with a rave version of the Korgis’ 1980 ballad“Everybody’s Got To Learn Sometime”, re-titled “I Need Your Loving”. Other hits followed, plus and a Top 5 album “Deliverance”.

Baby D has been involved with many other artists including ‘The Prodigy’ and featured on their ‘Music for a jilted generation’ album on the track ‘Break & Enter’; this track used a sample from Baby D’s “Casanova” track.

The Prodigy then remixed this track in their own unique style and was released on the Casanova cd single as the ‘Prodigy pump action’ Remix and the limited edition 2CD ‘Deliverance’ album. Other artists Baby D has been involved with include The Ratpack, The Chemical Brothers and Goldie.

In 2011 Baby D Collaborated with ‘Emalkay’ on the Dubstep track, ”On and On”.

She has received unprecedented support from her fans – both newcomers and original and remains music industry gold. 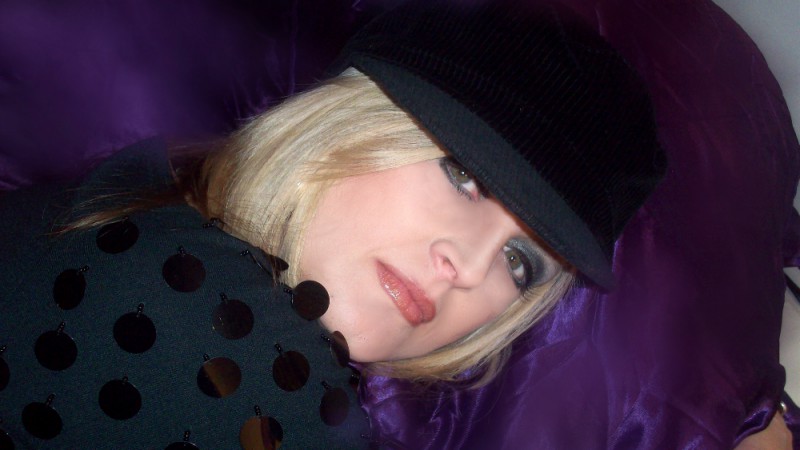