DJing for 25 years now and during that time Allister has regularly headlined all the seminal clubs like The Hacienda, Cream,The Ministry of Sound, Gatecrasher, God’s kitchen, The Opium Gardens , Home etc.

Reached the DJMag World top 20 and runner up in the mix mag DJ of the year competition several times during the Nineties and circumnavigated the Globe many times playing House Music on every continent!

Sold over a Million DJ Mix albums with Fantazia. Recorded the First DJ Mix album to be the highest selling mix album of it’s time, outselling the pop Number one of the same week in the UK. Now I am developing DJ’sOnTHeFly.com , a website for modern DJ’s using the latest technology.

Allister is still a mainstay on the UK club scene playing for The Hacienda, Gatecrasher, Cream, The Egg amongst many others Also, Allister contributed extensively for the ‘One More’ documentary and book about his contribution to dance music during the dance explosion of the 80’s and 90’s until the present day 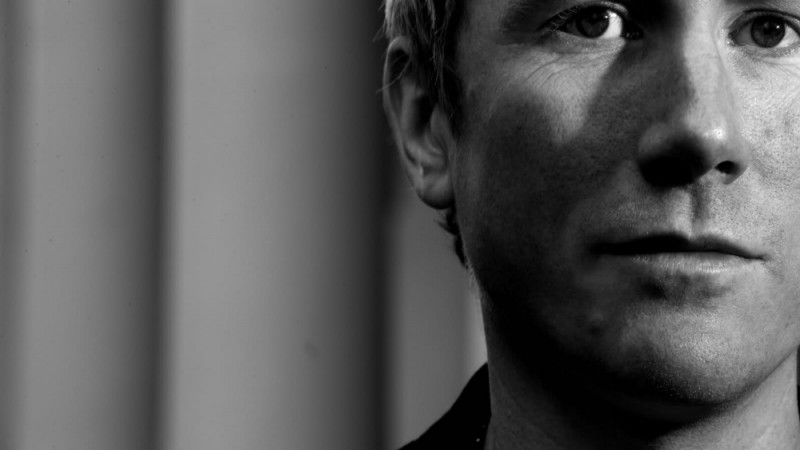