After releasing the promo single “Let Me Know” in 1995, Kele was touring with the likes of Mona Lisa, Horace Brown and Total. She would go on to record her debu…t album “Everybodys Somebody” in L.A. collaborating with the likes of Coolio and the late Roger Troutman. The Debut single “Little Bit Of Lovin” was released in 1998, a huge success reaching no 8 in the UK chart. Following on from that, the sophomore single “My Love” would go on to be Kele’s signature hit, again hitting no 8 on the UK chart, making Kele Le Roc a household name and a force to be reckoned with. She won 2 mobo awards for her successful releases and would go on to become one of the most recognisable voices in UK Soul/R&B/House and Garage. Never scared of crossing genres and expectations. My Love (Garage Remix) would go on to dominate the UK club scene, making Kele a featured artist on countless house & garage compilations as well as touring Ayia Napa and several other party islands over the years.

Kele has gone on to collaborate with the likes of Basement Jaxx , Courtney Pine, T-Power, Shy FX, Omar, Damage, Lee Henry, Estelle, Shola Ama and Lemar to name a few.

From the international smash “Romeo” to the club bangers “Feelin U” and “Naked”.

Kele has never stopped and is back to reclaim her throne in British Urban and Dance music. 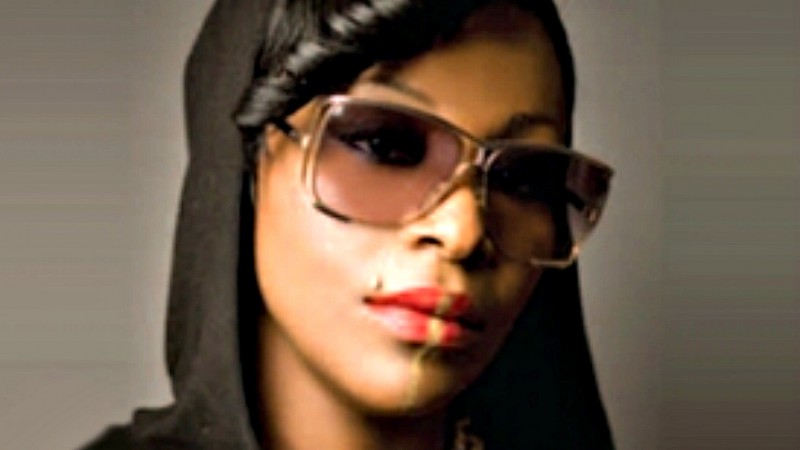