Nicky Holloway was born in Isleworth, London. He began playing records in the disco pub scene around the Old Kent Road in 1980. He first started to organise club nights, such as Special Branch in London Bridge in 1984 alongside Pete Tong and Gilles Peterson.

Holloway (with Paul Oakenfold, Johnny Walker and Danny Rampling) was one of the “Ibiza four” – four DJs who travelled to the island for a holiday in the summer of 1987. They visited a club called Amnesia and an Argentine DJ called Alfredo Fiorito, which inspired them to promote Balearic beats back in the UK.

Holloway opened the club night Trip at the London Astoria in Charing Cross Road at the end of May 1988, and was one of the first legal acid house clubs. Trip then changed its name to Sin.

In April 1990, he opened the Milk Bar venue in London. It hosted Paul Oakenfold on Friday nights and Pete Tong and Dave Dorrell on Saturday nights, Darren Emerson on Mondays, Danny Rampling’s Pure Sexy and Glam on Wednesday, Brandon Block and Lisa Loud playing FUBAR on the Sunday night. Dave Morales, Tony Humphries, the Brand New Heavies and Jamiroquai got signed after doing spots at the club.

During the summer of 1992 he opened venues in Ibiza under the Milk Bar banner which ran for a couple of seasons. Nicky has continued to produce music and is widely known as one of the first DJs in the UK to go digital. Maverick producer Arthur Baker walked into his own club one night, The Elbow Room in Islington and was blown away by what he Nicky doing using a piece of software called PCDJ at that time laptop hard drives where too small so he had to carry around a full desktop PC.

In 1999 Nicky helped create a DJ based website called Trust The DJ with his close friend Lynn Cosgrove which was so ahead of its time it ran out of funding before most people had broadband.

In 2008 Nicky started to run classic house club nights under the name of Desert Island Disco however after a few good years decided to stop doing the events as the format was being copied by many other promoters and he simply got bored.

Nicky now organizing parties called Now & Then where the format is new and old music and still plays regularly for such events as Promised Land & Summer Solstice and was recently included in a list of 50 DJs over 50 still cutting it. 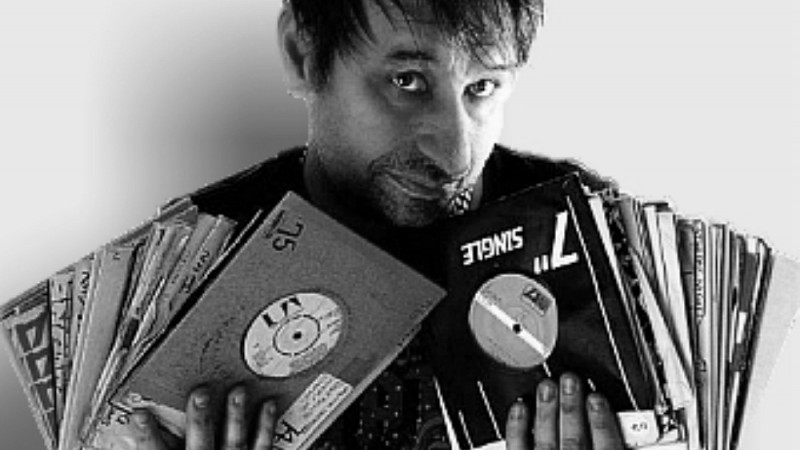