Leeroy spent 10 years as part of the Prodigy on their worldwide tours, In 2001 Leeroy left the band to concentrate on his DJ career and his own solo productions.

Flightcrank – his band released their first album in March 2001 and his own productions have been mixed by the likes of Maxim, Adamski, Lee Scratch Perry, Mad Professor and Genaside 2.

After joining forces with renowned DJ Hyper to form the band HYPER the release of the critically acclaimed album “We Control” was followed by the album “Suicide Monday” both featuring Leeroy on vocal duty.

Leeroy is continuing to produce music with solo releases and remixes for various artists and DJs such as Darren Emerson and Maxim (Prodigy).

He picked up his musical style whilst touring with the Prod in mid-90’s­ it is a mix of tuff Electrobreaks, old skool samples, Hip Hop, rock and electro.

This is basically a great mash up of breaks n electro style toons, using plenty of familiar hooks, with a good old skool feel.

Heavy on the electro edge and full of funk that rocks the dancefloor.

Leeroy is riding high with his production work, and his DJing – so listen out for his trademark electro, bass, old skool, beats n’ breaks at a club or arena near you! 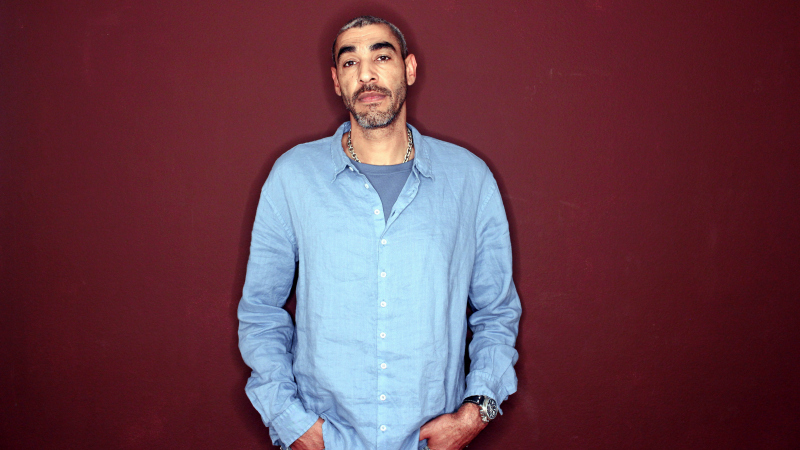