Previously at BBC Radio 1 for 13 years, he first began his Sunday night Dance Anthems show in 1998 and built it into a national radio institution. Sunday 5 October 2008 saw Dave Pearce begin his new radio venture on the BBC’s highly acclaimed 6 Music digital station, with the return of his hugely popular ‘Dance Anthems’ to its rightful Sunday night broadcast slot.

The new show is a celebration of club culture over the last 20 years, perfectly hosted by Pearce, who has had a prolific career in the music industry. He has been a pioneer and innovator in both music and broadcasting, presented radio shows on both sides of the Atlantic, hosted TV shows, written for national newspapers, compiled an award winning movie soundtrack, and created one of the UK’s most successful dance labels.

Pearce first came to the airwaves in the early 80s, cutting his teeth on London’s pirate radio stations before landing two groundbreaking shows on BBC Radio London, where he gave pioneering US DJs Frankie Knuckles and Tony Humphries their first UK interviews. He also hosted BBC radio’s first ever hip-hop show, ‘A Fresh Start to the Week’ – where he famously helped launch the careers of artists like Public Enemy, whose landmark album ‘It Takes A Nation of Millions to Hold Us Back’ he also featured on.

In addition to radio and club work, the mid 80s also saw Pearce became a correspondent on BBC TV’s groundbreaking dance show ‘Behind the Beat’, where he interviewed the likes of James Brown, Larry Levan and LL Cool J.

In the late 80s, Pearce took up the position of A&R Director at Urban Records, signing a whole host of now classic tracks, including the underground house anthem ‘Better Days’ by Jimi Polo. As acid house gripped the UK, the label also allowed him to unleash the UK’s biggest selling acid house album, ‘Urban Acid’, with a now legendary launch party at the infamous Spectrum.

After a daily dance show on GLR, Pearce joined London’s Kiss 100FM in the early 90s, after supporting their campaign for a radio licence. As well as presenting the Dangerous Breakfast Show, he also promoted the Kiss at the Astoria raves, which regularly saw thousands queuing to see performances from the likes of The Prodigy and Shades of Rhythm. At this time, Pearce also set up a new indie dance label, Reachin Records, in a West london warehouse, signing underground tracks such as Boneshakers’ ‘Don’t go Away’, Urban Hype ‘Technology’ and Andre Leon’s ‘The Truth’

In 1995, Pearce joined Radio 1 and soon took over the DriveTime show, adding a million listeners and taking house music to a wider audience through his daily ‘mix at six’. He also created the Sunday night clubbers’ institution ‘Dance Anthems, which ran for 10 years, as well as persuading the station to launch the regular Dance Parties, which saw him play to crowds of up to 25,000 people on beaches across the UK alongside DJs such as Carl Cox and Paul Van Dyk.

In the late 90s, Pearce created NuLife Records, scoring hits with Warp Brothers, Rui da Silva, Ian van Dahl, Joshua Ryan, Lou Reed and even Victoria Beckham, and in recent years Pearce has released a number of top selling dance compilation CDs, with total sales of over 1 million. He has won a British Independent Film Awards for his soundtrack to the cult movie SW9, written dance columns for the The Sun and Daily Star newspapers and been a champion of trance music, giving DJs such as Tiesto their first live mix on Radio 1 and championing new producers with his Bedroom Producer slot.

In 2008  Pearce hosted a sold out UK Dance Anthems club tour, selling over 150,000 of his Trance Anthems 2008 CD on Ministry of Sound, celebrating ten years of his Ibiza Residency at Eden, playing summer festivals including Gatecrasher Summer Soundsystem, the Godskitchen arena at Escape in the Park, Coloursfest in Glasgow, Planet Love in Northern Ireland and Radio 1’s Big Weekend. He has also hosted parties in Mallorca, Tenerife and Corfu. 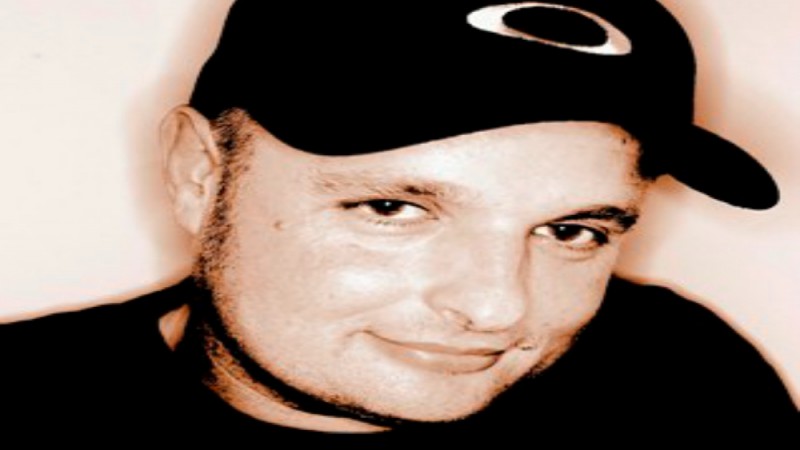