UK House talent, DJ, producer Danny Rampling was one of the first Superstar DJs and remains a true pioneer and visionary of the global dance scene. Through his legendary Acid House club Shoom in the 1980s and his Radio shows with BBC Radio 1 and Kiss FM, Danny became a catalyst that helped to shape the UK dance scene right from the early days.

Danny Rampling has sold over a million compilation albums and has picked up many awards as well as regularly being on TV documentaries for National Geographic, the BBC, MTV and many others, and all because of his unrivalled for his music knowledge and expertise.

As such, he really is a household name. Danny has held legendary and much talked about DJ residences at places in Ibiza such as Pacha, Amnesia, and Privilege, so it is fair to say that without his input the musical landscape of the White Isle – and back home in the UK – would be very different. As well as his DJing, Danny has written a bestselling book ’’ Everything You Need To Know About DJing & Success’ and runs his own Music Consultancy which is a go to firm when people need film soundtracks and fashion show music.

He still turns out many compilations too, and they come under the name Rampling Digital through Mastermix. Danny is also married to an American, Ilona Rampling, who herself has been a DJ for years and has a large fan base around the world. Together the pair DJ as Mr + Mrs Rampling and get booked for massively high profile events including Formula 1 parties around the world and many celebrity private parties. Ever since getting the nod as the Number 1 DJ in DJ Mag’s first ever and still famous Top 100 Poll, Danny has continue to be at the forefront of the global scene.

Danny has been appointed in 2017 as a member of the Mayor of London music committee as a voluntary consultant and featured in the Sky TV documentary The Agony & the Ecstasy Spanning 30 years, this eye-opening three-part documentary series which explores the history of rave culture and dance music in the UK.

In 2018 a new TV film series, penned by Trainspotting author Irvine Welsh, will tell the story of the birth of acid house and rave. Danny Rampling will be consulting music for the production – with a working title Ibiza87, also written by award-winning screenwriter Dean Cavanagh, is loosely based around Nicky Holloway, Paul Oakenfold and Danny Rampling. It will chronicle the beginnings of the rave movement, from the trio’s fateful Ibiza trip in 1987 to the second summers of love 88-89.

December 2017 his pioneering club Shoom celebrated the 30th anniversary with a special monumental event in London. 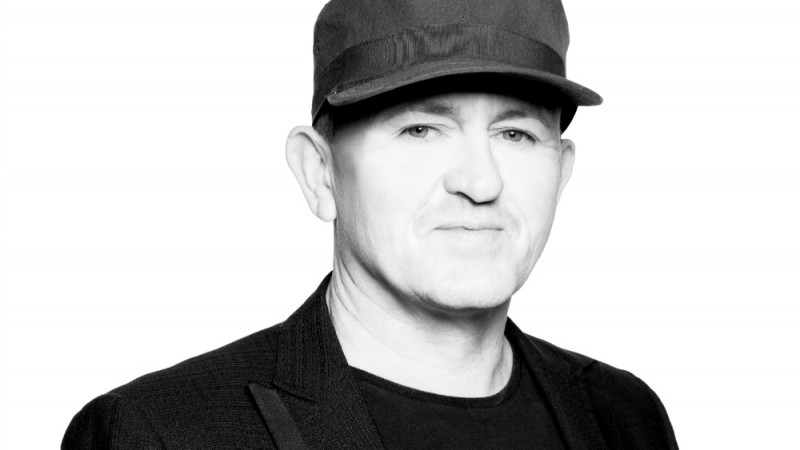