The name Daniele Davoli will, no doubt, be familiar to you – he was one of the pioneers of the Italian House sound and had major success with BlackBox, who were responsible for one of the biggest dance tracks of all time – Ride On Time.

At one point Daniele had three tracks under three separate guises in the UK Top 10 in the same week with BlackBox, Starlight – Numero Uno and Mixmaster – Grand Piano!

Born in northern Italy, Daniele started DJing at the infamous club Starlight in his hometown of Bologna. He first came to the UK on the back of the success of BlackBox, who sold over five million records worldwide, and was soon honoured by being chosen as resident of the legendary club the Hacienda in Manchester where he began wearing his trademark hats. He went on to become one of the biggest and most popular names on the UK club scene playing everywhere from Renaissance to Cream and Hard Times.

Since 1995 Daniele is been playing in Ibiza where he has become one of the veterans of the island playing every summer at all the main clubs from Privilege and Pacha – where he was resident for Perfecto for 3 consecutive years to Amnesia, Eden, Space and Es Paradis.

Daniele was also the resident tour DJ on the Paul Oakenfold live tour supporting his album Bunkka taking in dates in Italy, Ireland, France, Greece, Singapore, China, Hong Kong, Thailand and Brazil. The dates on the Heineken Thirst tour started in March taking in the rest of South America then back to Miami for the Winter Music Conference. The rest of the tour included Brazil, Argentina, China, KL, Japan, the US and Europe.

He also played alongside Oakie at Madonna’s massive concert at the prestigious Slane Castle in Dublin – an experience he will never forget!

You may have seen him playing at various festivals, from Snowbombing to Beachbombing, from Ibiza Rocks to Secret Garden via the Carling Reading Festival.

Daniele’s musical talent and knowledge, often gave him a connection with the movie and advertising industry, where his songs and recordings have been used in several movies, tv programs, adverts and major events, like the opening of the American Bowl. Daniele also provided the music, as a consultant, for the multi-million dollar Warner Bros movie V for Vendetta.

One of the most stylish DJs on the circuit, his other passions, besides playing and producing records are cooking, fast cars and politics – you would not be surprised if he runs for mayor one of these days! 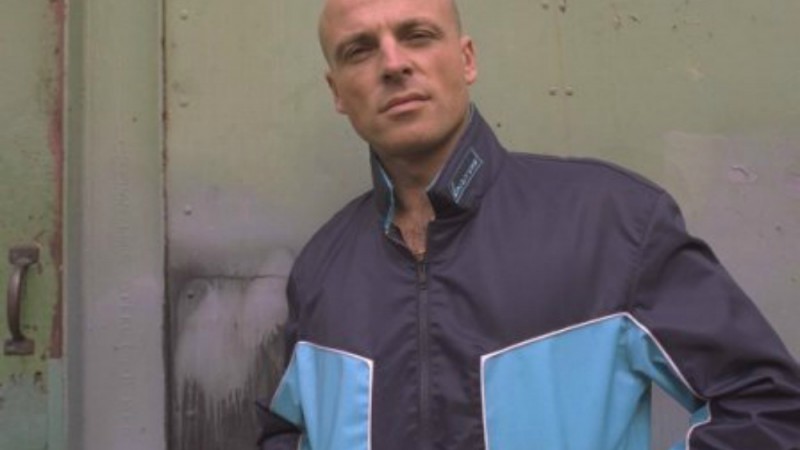