Dane Bowers, rose to fame in the hit British boy band, Another Level, one of the most successful boy bands of the 90’s and notched-up several platinum-selling albums and singles. Their celebrity fans included icon / singer Janet Jackson, whom the band toured with in the late 90’s.

Following the split of Another Level, Dane went on to pursue a solo music career which included the smash-hit duet ‘Out Of Your Mind’ with Victoria Beckham, which Dane also wrote. The song was a UK No.2 chart hit and top-selling record in many countries including Australia, Japan and Europe.

This was followed by a duet with the US singer Kelis. As well as singing, Dane proved his talents as a songwriter, collaborating with acts and top producers such as Kelis, Jay Z, Ghost Face Killa, TQ, Wyclef, Rodney Jerkins and Dallas Austin.

Dane took part in the hit ITV programme and tour, The Big Reunion and was part of the new super group 5th Story.

Dane is a highly in demand as a DJ playing across the board dance music from funky House through to R n B. 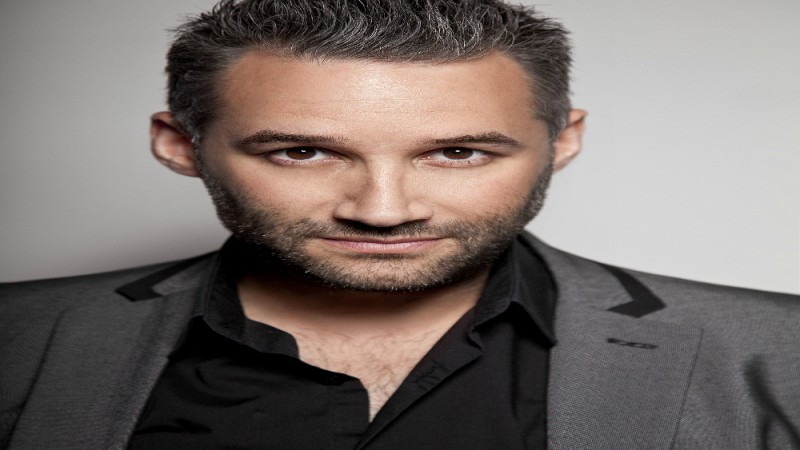