His djing has also emcompassed, being one of the first dj’s in Dubai, from 99′ until now has been 3 times every year ever since, holding residencies at Chi(formerly the lodge), Zinc, diamonds, Atlantis the original at Hardrock, Also  various club is Marbella, BCM Mallorca, Various Trips to Hong Kong, A yearly excursion to Koh Samui in Thailand, playing at Black Moon, full Moon, and various clubs.

Brandons’ success and infectious personality lead to a stream of fantastic opportunities throughout the entire music industry. The highlights of this include, hosting one of the highest rated radios shows on Kiss FM (+ spin off compilations albums!);

His own show on MTV, Blockos Bits on Rapture TV and a number 3 charting hit under his Blockster moniker with You should be Dancin. Brandon has also made numerous other TV appearances including Celebrity Fear Factor and Celebrity Extreme Detox.also more recently, Celebrity scissor Hands for Children in Need, also trust me I’m a holiday Rep.

Brandon is infamous for his party spirit but in equal measure his ability to capture that spirit in his DJ sets. Though he has become more discerning over the years, the raw energy his DJ sets bring to a dance-floor remains. Musically, Brandon has a wealth of experience and is a staunch champion of the funkier end of house. His continued success means Brandon Block is still one of the UK’s most sought after DJs with his diary generally full up to 6 months in advance!

In addition to his DJ work Brandon has launched his own specialist international travel DJ bag, The Blox Box and has recently co-produced a record (Don’t You Feel Like Love) with one of the UK’s hottest house music acts, The Hoxton Whores. Add this all together and it is easy to see why Brandon Block is a true celebrated dance music icon and has clearly no plans to rest on his laurels.

To date Brandon still does his annual migration to Ibiza, where he also has involvement in Linekers bar San Antonio. Roll on The Next 20 years

House Anthems (3xCD) You Should Be (Blockster… Decadance Recordings 2001 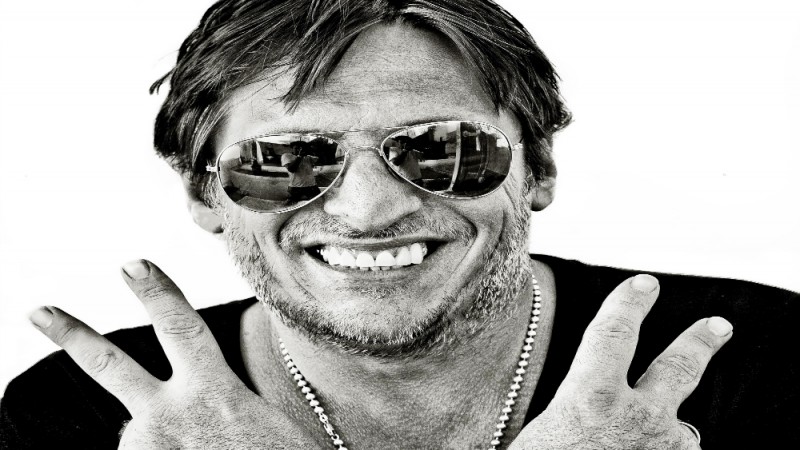