As a teenager Alex P played bass guitar in a few school and college bands. This gave him a love for music and a taste of the limelight. In later years Alex developed to become a DJ and formed a reputable break dancing crew, the UK Warriors and the UK Rockers which toured with various famous artists & DJs around the world and got a lot of media exposure.

He then advanced his DJing career by playing in the best and most established clubs in the UK which in turn led him to Ibiza in 1987, where he was the first DJ to play in more than one club on the island setting a preference which all clubs followed, in rotating their DJ’s rather than having a couple of resident DJs. This in turn established Alex’s profile on the island which in turn launched his career throughout Europe as Ibiza was the hub of the house music scene.

Alex at this time was also an integral part of the new dance house music scene which swept the nation under the name of “Sunrise,” which were the biggest outdoor rave/warehouse parties which was to set a president for the future of dance music. In later years, Alex was to form a new club called “The Space Terrace”, this was an addition to a new club called Space which soon became an integral part of any clubbers agenda in Ibiza and won club of the year.

Alex also went on to own the London club – the Velvet Rooms formally known as Velvet Underground, which hosted nights by the best DJs in the world seven days a week including such legends as Carl Cox &  Fabio. This enabled him to forge relationships for co-productions and to start travelling the world as a DJ.

As a TV presenter Alex has hosted shows for MTV, Kiss TV, Rapture TV, MTV Dance and MTV Europe. His production company PIMP has produced various documentaries and programmes for both UK terrestrial channels and Sky TV. For these productions Alex has hosted, produced and been an Executive Producer for the music.

Alex has also had a very successful radio career with an award winning drive time show on London’s biggest dance station–Kiss FM–and was voted DJ of the year at the London Club awards He also worked as the drive time presenter on House FM with his long time partner Brandon Block. 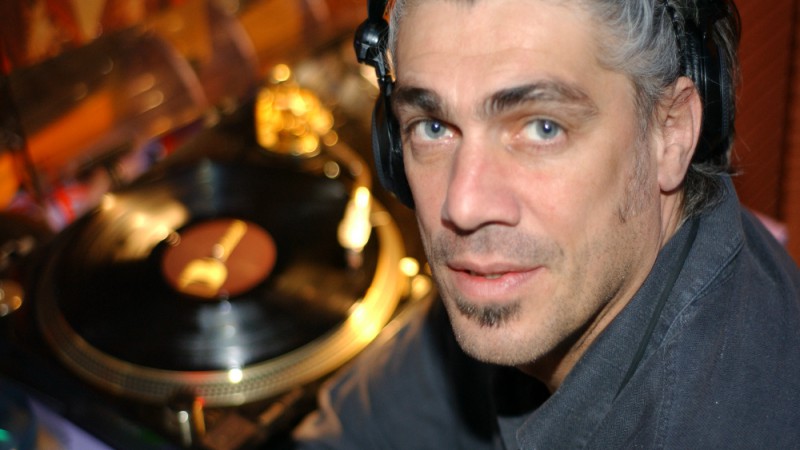