It’s easy to rattle off facts about Simon Webbe – his first two albums, “Sanctuary” and “Grace” have sold over 1 million copies in the UK alone between them, yielding five hit singles – and his critically acclaimed third solo studio album “Smile” was released in October 2017

He is also one-quarter of cheeky R&B/pop outfit Blue – otherwise known as the boy-band’s boy-band – Blue have sold 15 million records worldwide, including over 3 million albums and 1 million singles in the UK alone and have represented the UK in the Eurovision Song contest.

In the summer of 2018 Blue support Steps on their massive GRANDSLAM Summer of Steps nationwide UK tour.

He also finds the time to indulge in his other musical passion – DJing around the UK’s top clubs playing across the board from funky and commercial House, through urban flavours, hip hop, RnB and electro.

Simon has also appeared in ITV’s I’m A Celebrity…Get Me Out Of Here! and was a contestant in BBC’s Strictly Come Dancing and Celebrity Masterchef. 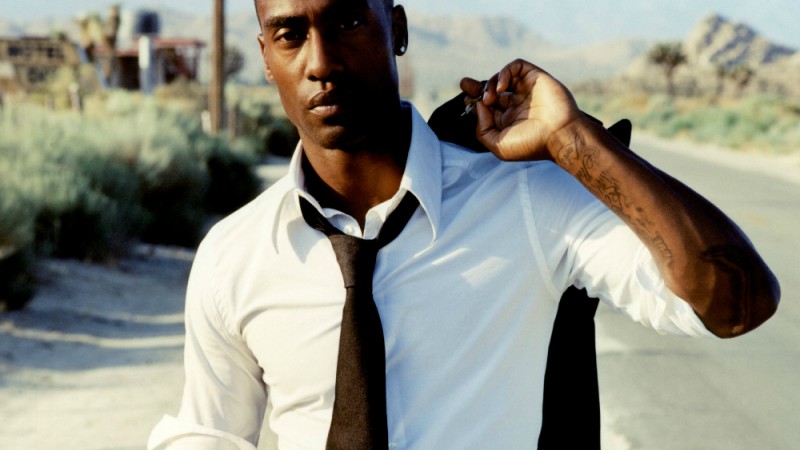