Shane, along with Ronan Keating, Mikey Graham, Keith Duffy and Stephen Gately, formed BOYZONE in 1993, and their very first single started the rise to superstar status in the UK as well as Europe, Asia, Latin America, Australia & New Zealand.

Between 1994 & 1998 their first, second and third albums all shot to number one in the UK. Their last album before taking a break was a compilation of their greatest hits and was also a massive success.

On returning to Boyzone in 2008 they exploded back on the scene with 36 sell out shows nationwide, followed by a hit single Love You Anyway & another hit album Back Again…No Matter What.

Boyzone had another sell out tour in 2009 & in 2010 the band released their new album Brother , which went straight to number 1.

Their TV special Boyzone: A Tribute to Stephen Gately was transmitted on ITV1, followed by the Brother Boyzone tour 2011.

BOYZONE celebrated their 20th Anniversary with a massive UK tour in November & December 2013 and released their latest album ‘BZ20’ at their new home at Warner Music.

Shane was a contestant on ‘The Games ‘ (Channel 4 and E4) in April 2004 where he came first and he then became a regular on ‘Dream Team’ for Sky 1 playing the part of millionaire entrepreneur Eli Knox. Shane returned to ‘The Games’ in March 2006 to compete in The Champions of Champions and was also one of the participants in ‘Love Island’ for ITV in July 2006.

Shane was also on series 2 of Cirque de Celebrite, a priority show for Sky 1 towards the end of 2007. Shane has also been on the very successful TV show The All Ireland Talent Show (on RTE) as a judge and returned for the second series of the show in 2010.

He took part in an interview about his life on the Jeremy Kyle Celebrity Special and also competed in a series of Celebrity Masterchef on BBC1 where he reached the semi-final.

Shane is a regular on shows such as Good Morning Britain (ITV1), Lorraine (ITV1), This Morning (ITV1) and Loose Women (ITV1).

He also featured on Fern Britton Meets…Shane Lynch on BBC1 which was an hour long show documenting his personal life and his rise to fame as a member of Boyzone. 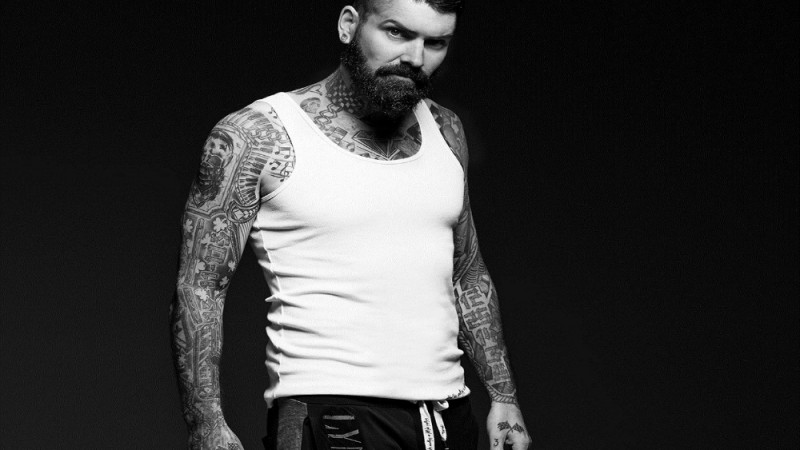