For music enthusiasts around the globe, Roger Taylor needs no introduction. Best known as Duran Duran’s longtime drummer, some may be surprised to know that his career as a DJ began over a decade ago.

While on hiatus from Duran Duran in the early 90’s, Roger and fellow musician Jake Fonique teamed up to produce music and began DJing together. Jake’s work in the worlds of House and Techno, played by the likes of Sven Vath, as well as his production of soundscapes for films like Batman Begins and Hitchhikers Guide to the Galaxy, is what connected the two early on. They released a succession of underground dance records, culminating with “Love Is Like Oxygen,” which was a Top 10 hit on the U.K. dance charts.

More recently, Roger has played at some of America’s most celebrated venues like Cielo, Body English, Webster Hall and Atlantic City’s House of Blues, as well as playing at after show parties for the likes of the Smashing Pumpkins. International partygoers will have heard him behind the decks at Pacha, and the Blue Marlin in Ibiza.

Playing an eclectic mix of various styles of House, up-to-the-minute dance tunes, rock and even a bit of 80’s Electro, Roger delivers scintillating sets that keep dance floors pumping. On occasion, fans will also get to see a live drum set incorporated into a performance with Roger jamming on his Roland SPD electronic drum kit.

During 2017 Duran Duran have been on the road on their massive worldwide tour in support of their 14th studio album, Paper Gods. 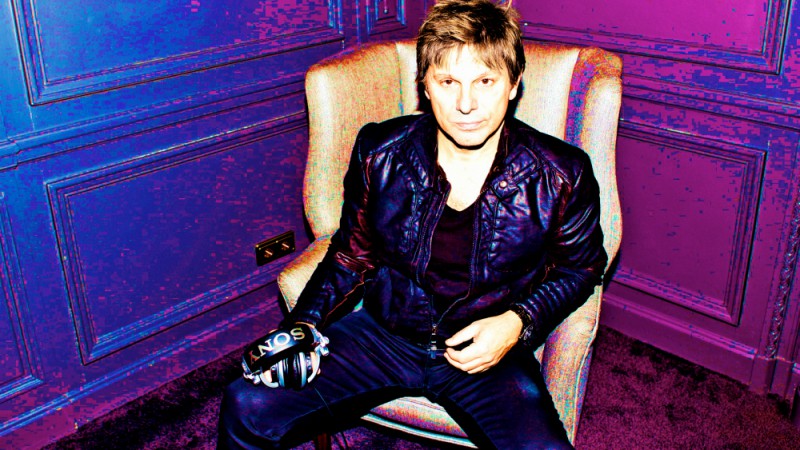