From the small screen to theatre and into films, Jimi has managed to carve a successful career as an actor over the last 14 years and has starred in over 25 movies, from the critically acclaimed and award-winning “East is East” to the No1 box office smash “The Guru” with Heather Graham, “Blood Diamond” alongside Leonardo Di Caprio and more recently Guy Ritchie’s “RocknRolla” and “Partition” alongside Neve Campbell. Jimi can be seen in the recently released Warner Bros blockbuster “2012” from director Roland Emmerich alongside John Cusack, Danny Glover, Amanda Peet and Thandie Newton, aswell as the BAFTA nominated movie “Exam” and This year Jimi will be starring in Gurinder Chadha’s new film “It’s a Wonderful Afterlife” which premiered @ this year’s Sundance film festival,”Basement” a horror movie with Danny Dyer and the sequel to the award winning film “East is East” called “West is West”.

Jimi has also produced/written and starred in a music documentary about Ibiza entitled “..and the beat goes on”, in which through his passion and natural verve explores the history of the island, the birth of House Music and the art of the DJ. DJ’s involved in the film include Paul Oakenfold, Danny Rampling, Nicky Holloway, David Guetta, Brandon Block, Sven Vath, Loco Dice, Luciano, Alfredo, Pete Tong, Danny Tenaglia, Lenny Ibizarre, Andy Cato, Jo Mills, Tomas Hedberg and DJ Mo’Funk to name but a few. Jimi has also Music Supervised the project and has managed to construct a soundtrack of over 55 tracks from artists such as Orbital, David Guetta, Alex Metric, Rob Roar, A Man Called Adam, Lord Gravel, MUAK, Atjazz, DiY, Martijn Ten Velden, Xpansions amongst others.

As well as a career in the movies Jimi manages to indulge his other passion which is music, organising his own exclusive events and DJing aswell as heading his own record label alongside Good frend and DJ partner Tony S “tabula rasa music”. Jimi is also producing and MCing under the name Lord Gravel alongside Nikey & Ward Clerk with their first track “Sittin’ in Da Back” soon to released. Jimi also produces under the name mrmist Jimi Mistry&Tony S and alongside Tom P(nikey) as CuZ. 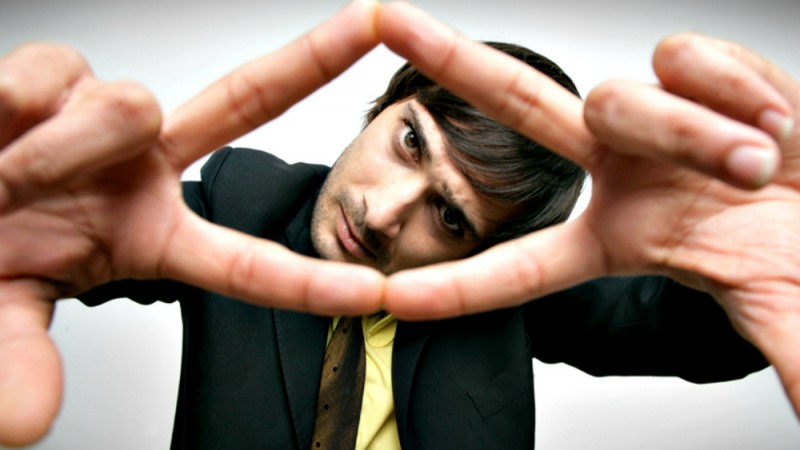