The Urban Cookie Collective are a British techno and house band best known for their hit single “The Key The Secret”, which was originally released in 1993.

Rohan Heath was the driving force behind the group. He played keyboards, co-wrote The Key The Secret with Anniffe Akinola of Chapter & The Verse, Backyard Dog and Ironweed fame.

Chapter&The Verse produced A Guy Called Gerald’s Voodoo Ray. Heath had formerly worked with Yargo and A Guy Called Gerald. Urban Cookie Collective’s original vocalist was Diane Charlemagne, who co-wrote some of their tracks and now works with Moby. Guest rappers took part from time to time to create an eclectic mix in the studio.

Heath had learned classical piano as a child, and decided on a career in music after abandoning a PhD at Vermont University. After a tour of Japan supporting the Happy Mondays, he left A Guy Called Gerald. After a brief stint with Eek A Mouse, he created the Urban Cookie Collective, a collective of Manchester’s top producers’ writers and performers.

They achieved a major breakthrough in 1993 with “The Key: The Secret”, which peaked at number 2 in the UK. It was originally a track written at home by Rohan Heath in a soul and hip hop vein. It was released on the tiny Unheard Records label. After a subsequent re-mix provoked a massive club response it was picked up by the Pulse 8 record label and released in July of that year.

The follow-up release was “Feels Like Heaven” which was also very successful, reaching number 5 in the UK charts, as well as the album High On A Happy Vibe which reached number 28 in the UK. Featuring the hit singles it also spawned the Top 20 hit single, “Sail Away”.

In 1995, the group returned with the “Tales From The Magic Fountain” album which continued their happy club techno sound and featured the hit single, “Spend The Day”. The band remain actively together and still maintain a busy concert schedule. 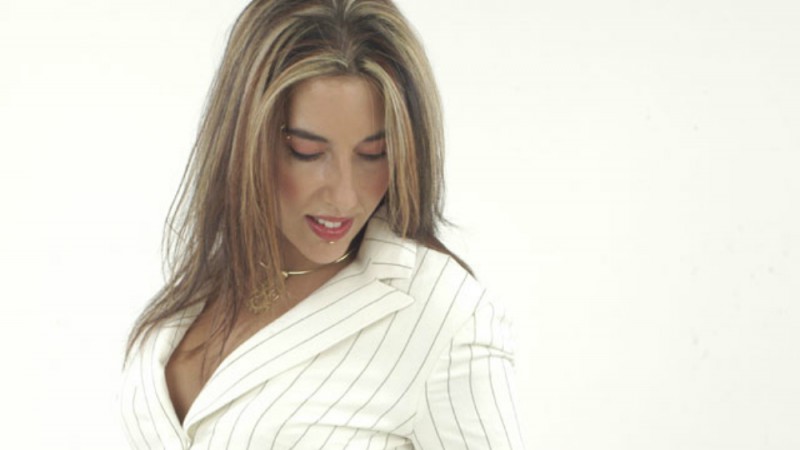