Widely regarded as the Godfather of house music, it is unsurprising that Marshall’s “Move Your Body” is also dubbed as “The House Music Anthem”.

Marshall Jefferson is one of the founding fathers of house music as it is known today. Born in Chicago in 1959, Marshall was a central figure in the development of the Chicago house scene and produced seminal house anthems including Move Your Body, 7 Ways To Jack and Open Our Eyes. He has worked with the best in the business, from fellow founding father Frankie Knuckles to Roy Davis Jr., Steve ‘Silk’ Hurley, Felix Da Housecat and Lil Louis. Marshall has had a leading hand in the growth of the acid and deep house movements. His impact is so great that he continues to break boundaries and disprove all those predicting the end of house music.

Initially inspired by rock music, regular trips to Chicago’s famed Music Box Club in the mid 80s turned Marshall onto the sounds of early house music. Having bought himself a modest synthesiser and sequencer set-up, Marshall began producing his own cuts and passed them on to Ron Hardy of the Music Box Club, who quickly began playing them to the love of the crowd.

Marshall’s first release, 1985s Go Wild Rhythm Trax on Virgo Records demonstrated he had the talent vital to succeed in such a fickle industry. Move Your Body was released on Trax Records in 1986 and is today recognised as a genre-defining release, having been subtitled and acclaimed “The House Music Anthem”.

The mid 80s gave way to the development of acid house, and Marshall actively participated in the movement’s growth through his use of the Roland TB303. The release in 1987 of Acid Trax launched the career of DJ Pierre and helped Marshall expand his already impressive collaboration roster, working with the likes of Ten City, Robert Owens, Keith Thompson and Pierre’s collective Phuture.

Forever in search of fresh inspiration, Marshall switched his focus in the late 1980’s from acid house to the then relatively new sub-genre of deep house. Open Our Eyes, released on Big Beat in 1988, was a huge success; nowhere before had a producer been able to make such an emotional connection with the listener while maintaining the physical connection necessary for it to succeed on the dance floor. Through his work with vocalists like Kim Mazelle, Ce Ce Rogers and Curtis McClaine, Marshall produced hits on labels including Republic UK, Trax Records, Atlantic and Syncopate.

Juggling production and remix duties with a hectic touring schedule, Marshall was the headline act in the first House Music Tour of Europe in 1987 and enjoyed regular gigs in clubs around the US, most notably in Chicago.

In 1990 Marshall retired from the scene following the shelving of a massive project he took on with Big Beat Records, but re-appeared behind the decks three years later with an increased drive and passion for house music. He moved to London and began a five-year residency with the Tribal Gathering and Big Love events. His debut artist album, 1997’s Day Of The Onion, received critical acclaim across the board, as did his mix compilations including 1996’s Tribal Gathering release – which he mixed with fellow residents James Lavelle and Gayle San – and his 1997 effort, Chicago House 86-91: The Definitive Story.

The new millennium saw original production take a back seat as Marshall released several mix compilations, including 2001’s Welcome to The World Of Marshall Jefferson – A Testament to House Music, 2003’s Move Your Body: The Evolution of Chicago House and 2004’s Marshall Jefferson Presents The Foundations of House.

Original releases, when they did drop, always fared well. Marshall’s collaboration with Serge Imhof on 69% was a defining release for the then relatively new label. Marshall teamed up with DJ Pierre once more to release Clap Your Hands (Everybody Dance) on the UK’s Essence Records. The following year Marshall appeared at London club Pacha as part of their “Fathers of House” events, a series celebrating house music’s heroes from past and present.

His most recent productions include yet another remix of the acclaimed single Move Your Body, this time in collaboration with Frankie Knuckles and Jamie Principle released on Weekender in 2011, and includes the track Baby Wants To Ride.

Even after almost three decades in the industry, Marshall is still busy as ever and most importantly, constantly cementing his stellar reputation while still evolving as both an artist and an entertainer. 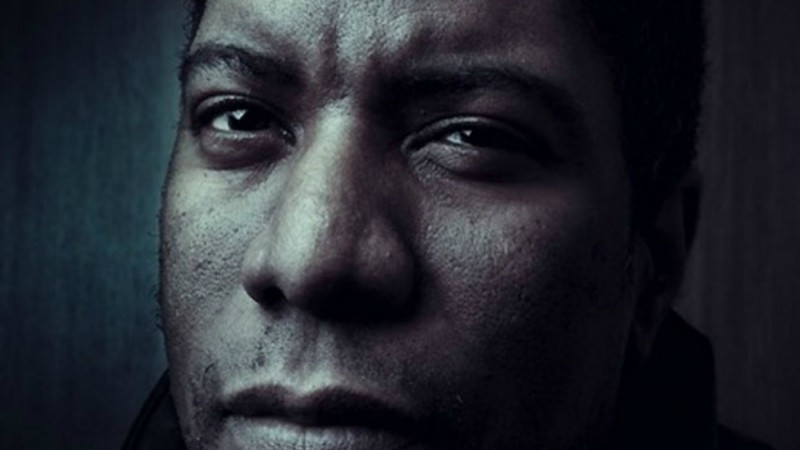