Marcella has been known as one of the main divas of the dance music since the Trance explosion of 1998 with her three UK Top 10 hits: “Liberation”, “Beautiful” and “Voice of an Angel” all recorded with Matt Darey and heavily supported by Judge Jules, Pete Tong and Dave Pearce on Radio 1.

Her two monster anthems, “HANDS UP” and “BREAK OF DAWN” (SUITCASE AT THE DOOR) recorded with her producer/DJ brother Michael Woods were also backed by many top level Djs.

Marcella’s Beatport No.1 “COME GET MY LOVIN” with Hugh Gunnell & Paul Gardner (Milk & Sugar) set the clubs alight in 2010 and swiftly followed with releases on Hed Kandi -“SKY HIGH” with Felix Leiter and Milk and Sugar – “TURN IT UP” with Jason Chance.

Over the years Marcella has written numerous tracks, which are featured on labels such as Warner bros (Perfecto), Hed Kandi, Ministry & Milk & Sugar.

Marcella is never happier than when she is live on stage. She gives-off an energy and power that is captivating and delivers a killer vocal performance on top. Her first public appearance was at the tender age of 4.

She went on to grow into a seasoned entertainer, touring non-stop for over a decade and performing her anthems to millions of people all over the world for nearly 2 decades.

Some of her shows include performances to crowds in excess of 250,000 at Leeds “Love Parade” and “Gods Kitchen – Global Gathering) and 80,000 plus, in various stadiums & arenas up and down the UK, including London’s famous Wembley area. 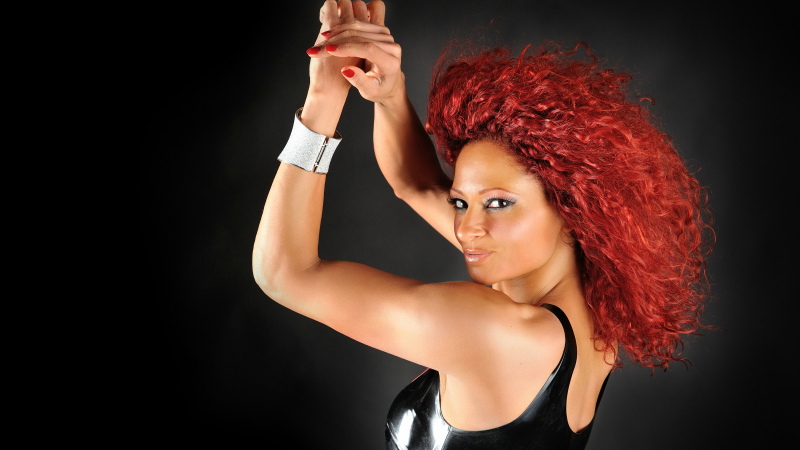