Kym Mazelle is an American singer, born in Gary, Indiana. She is regarded as one of the pioneers of house music. Her music combines R&B, soul, funk, house music, disco, and pop. She is credited as “The First Lady of House Music”.

Kym studied Opera at Mundelein College of Music in Chicago and shortly thereafter she was introduced to Marshall Jefferson – a fellow House Music Pioneer – yes, Kym Mazelle is one the first female pioneers of House Music and her early hits prove it.

1987’s “Taste My Love” on the Police Records label and with “Useless (I Don’t Need You Now)” remixed by Norman Cook followed by her top 10 smash hit single “Wait” with Dr. Robert of the Blow Monkeys.

Touring Europe her live performances were even more dynamic than the recordings and helped to establish a huge following.

A collaboration with Soul II Soul and Jazzie B produced the world-wide hit single “Missing You” which Kym co-wrote and appeared on their Vol. 2 1990 A New Decade album. Kym’s writing credits on the album and appearances on the Soul II Soul World Tour drew more attention to her unique talents.

Her UK album “Crazy” led to the release of Kym’s US debut album “Brilliant” which included collaborations with some of America’s leading producers C&C Music Factory, Steve Hurley, Ric Wake, David Morales and Frankie Knuckles. Collaboration with Rapination produced the US top 20 hit “Love Me The Right Way” and “No One Can Love You More Than Me”.

Moving on in the mid 90’s another collaboration with Jocelyn Brown and Simon Cowell produced 2 singles “Enough Is Enough” and “Give Me All Your Lovin“.

Since then Kym Mazelle’s powerful R&B vocals, coupled with her energetic style and great stage personality have established her amongst the pantheon of global Dance/Pop Artists.

She has starred in London West End’s smash hit of Ray Charles, The Musical “I Can’t Stop Loving You” and “Thriller live – The Musical of Michael Jackson” at the Dominion Theatre and Smokey Joe’s Café musical revue “Ella, Aretha, Dusty and Me” 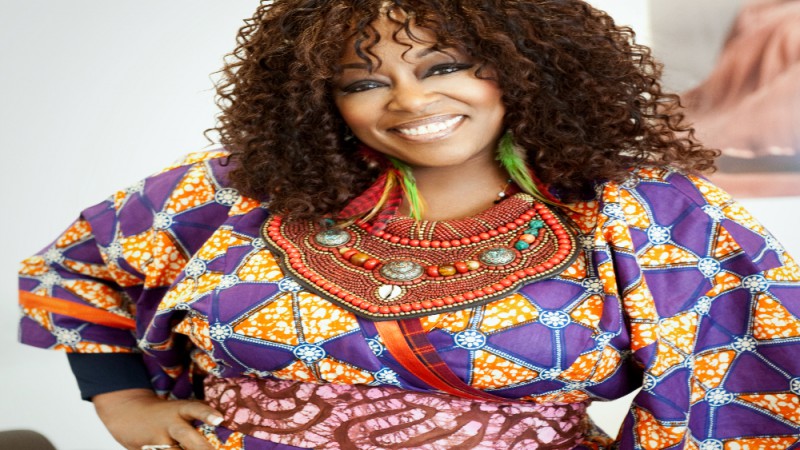