Trance singer Kelly made her debut with dance group N-Trance and the chart-topping single ‘Set You Free’ in 1995 – the track went Top 5 again when it was re-released in 2001.

Later she released four other Top 10 hits with additional ventures with N-Trance and through her solo career with All Around The World.

More recently, Kelly has formed a new band – Freak Asylum – with platinum selling producers Love To Infinity whose sound harkens back to her dance beginnings. 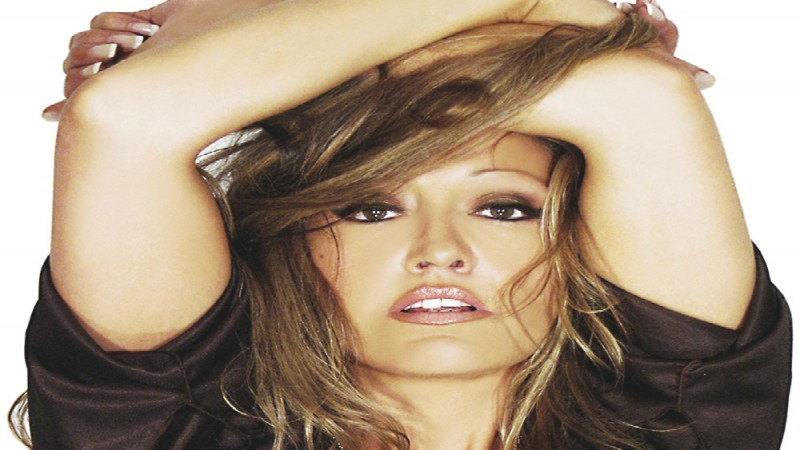