A highly acclaimed, influential and respected Producer, Artist & DJ. Felix humbly holds a multi-platinum producer title, having sold in excess of 5 million records over career and has been sampled by the likes of Madonna, David Guetta, Snoop Dogg and Meck. He has performed all over the world including bookings at many legendary London venues – The Royal Albert Hall, The Marquee, Brixton Academy and Heaven as well as at the infamous Hacienda in Manchester.

“Don’t You Want Me” was released as his debut single from his album #1 in 1992 on Hooj Choons and the commercial release came later in 1992 via Deconstruction.
It went to Number 1 on the Billboard Dance Chart in the USA and went to Number 1 on the Billboard European Hot 100 Singles chart.
The song was Number 1 in Spain, Italy, Switzerland & Finland and Top 5 in Germany, Norway, Sweden, Holland, France, Belgium & Austria as well as gaining Gold Certification in Germany and Silver Certification in the UK & France. It also reached number 6 in the UK Singles Chart and was awarded the Best House Record Award by Mixmag DMC in 1992.
It was also famously featured in St George, a 1996 Tango Blackcurrant advertisement for TV and was used in the episode “New Girl” of the TV series The Office.

“Don’t You Want Me 2015″ was released on Armada Music in April 2015 and is a turbo charged monster to rock the clubs. It included five new mixes: ‘Classic’, ‘Turbo’, ‘Dimitri Vegas & Like Mike’, ‘Atjazz Club’ and ‘Brodanse Bass Hall”.

Other UK Top 30 charting singles for Felix included “It Will Make Me Crazy” which was awarded the Best Video award at the Sol Dance Music Awards and “Stars”.
Felix has a new album out at the end of 2015 – containing hot new tracks with influences of Chicago House, Disco and Hi Nrg. 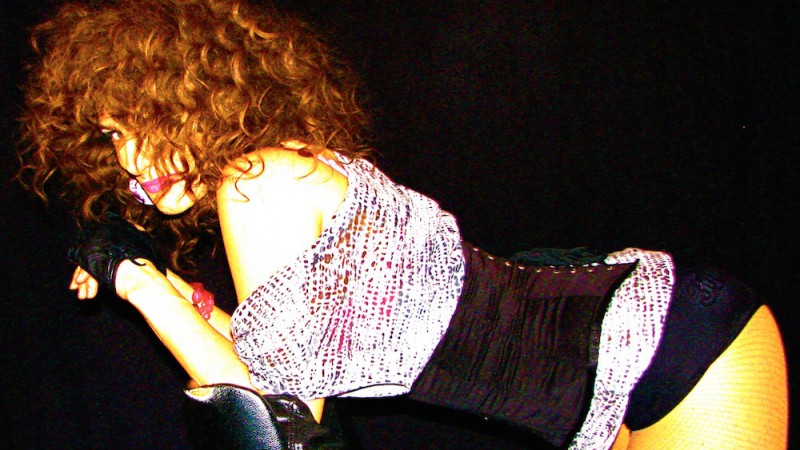