Chicago’s Farley Jackmaster Funk is one of the original house music pioneers and is often referred to as The King Of House. The DJ turned artist, producer, songwriter, director, TV presenter and radio host was the first artist to bring house music to UK shores as far back as 1986. He also made his mark on the UK charts and Top Of The Pops giving house music its biggest hit with the massive and enduring anthem ‘Love Can’t Turn Around’ featuring the standout vocals of Darryl Pandy.

Farley got his first start in house music years earlier in 1981 as one of the first members of the now legendary Hot Mix 5, a famed DJ team that were regulars on WBMX FM. As well as his most famous hit, Farley, a born again Christian who has also dabbled in hip hop, had many other big tunes including ‘Jack My Body’, ‘Hey Norton’, ‘The Trax U Lost’ and most famously, ‘House Nation’, which also made it into the top ten of the UK charts.

Releasing on seminal labels like Trax Records, DJ International and others such as Square Root, Farley is also a revered DJ who has made a fine reputation for himself on the global circuit. His skills have also been put to good use on records by the likes of Earth Wind & Fire, Diane Ross, Arthur Baker and Giorgio Moroder.

The City Of Chicago is opening the first House Music Museum And The King Godfather Of House Music “Farley Jack Master Funk” will be the 1st Inductee. 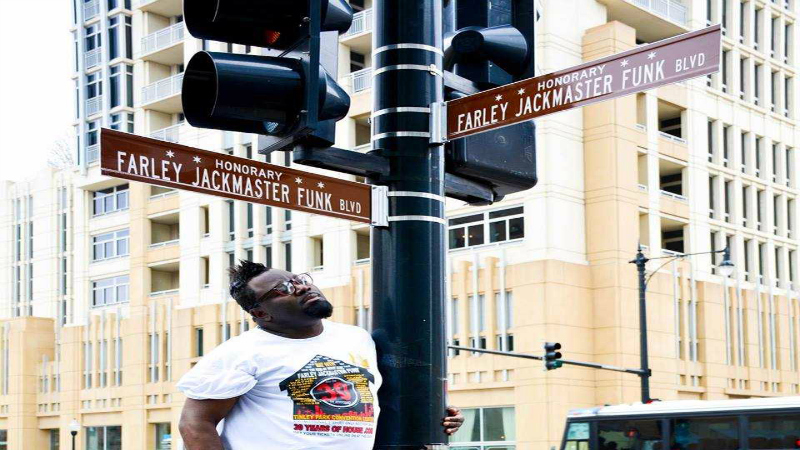