Nicknamed CeCe by James Brown and undeniably one of the most successful male vocalist in House Music, CeCe Rogers is best known for offering his gospel‐trained vocal talent to the Marshall Jefferson mixed track “Someday” in 1987. Founder and CEO of the acclaimed USB Records few performers are versatile as singer, composer and producer CeCe Rogers.

Embodying all things soulful, CeCe’s house tracks remain classics of the genre, as they represent the optimistic vision and the positivity producing quality so inherent to the since splintered style.

Well respected for his skills on the piano, CeCe can slide effortlessly from playing an R&B gig at New York’s Radio City Music Hall to a sanctified gospel church in New Jersey to a swinging jazz or house club in Europe. And all the while, his powerful voice is always on point.

CeCe is a legend in the house music movement. Born in Cleveland Ohio, CeCe began studying piano at the age of fIve. His mother, a music teacher, introduced him to gospel, the music that forms his musical foundation.

He was considered a child prodigy and at the age of 9, CeCe was a featured musician on a local television program.

As an 11‐year-old, CeCe performed on the “Soul City Show” with James Brown. So impressed was the Godfather by the young boys talents, he christened Rogers “Little CeCe.”.

Shortened to CeCe, the name stuck. Moving to the New York area, Rogers taught voice and piano, as well as doing session work and touring with such stars as Melba Moore and Freddie Jackson.

He also formed his own group, CeCe & Company which included future singing sensations Sybil & Kenny Bobien. The group performed in venues all over the Tri State area.

In 1987 CeCe hooked up with Marshall Jefferson and recorded the track “Someday”.

To this day “Someday” ranks as one of the true house greats. Rated number 3 in MixMags’s 100 greatest singles of all time. No single record distils the collectivist, loving spirit of house music.

No surprise that the simple, but potent downward moving chord sequence was used later on every record ever, including “Sweet Harmony” by Liquid and ripped off on the Farley and Heller version of “There But For The Grace Of God”, and “Finally” by CeCe Peniston.

While the vocal line was nicked for “Some Justice” by Urban Shakedown.

Many people would later remake “Someday”.

An Anthem of the genre since its release, the song has sold over ten million copies worldwide and spores the club hits “All Join Hands”, “Forever”, “Brothers and Sisters” and “No Love Lost”.

Respected throughout the world as one of the pioneers of house music, CeCe has produced, written and performed with Sounds of Blackness, Luther Vandross, Janet Jackson, Jocelyn Brown, Aretha Franklin, D’Angelo, and Duran Duran to name a few. 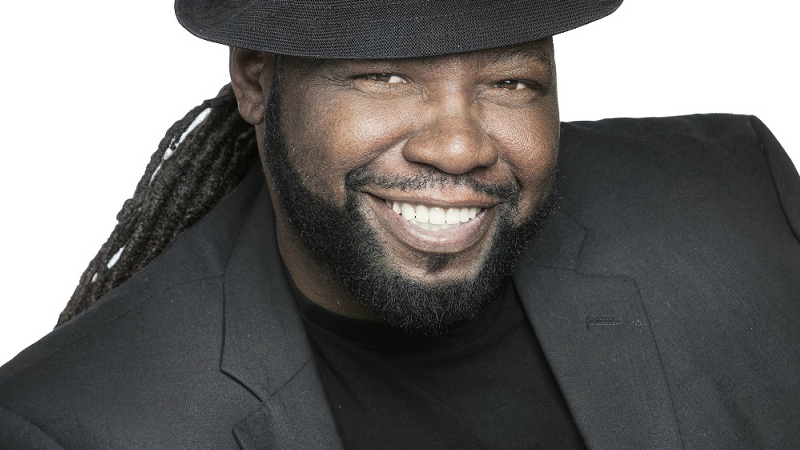