Peniston’s smooth rhythmic vocal sounds have impressed many legends and high profile celebrities. Among the list of those who have personally requested Peniston at private engagements are Aretha Franklin at her private birthday celebration in Detroit, Michigan, Pope John Paul II in Rome at The Vatican, and President Bill Clinton at both of his inauguration ceremonies in Washington, D.C. Following the abolition of apartheid, Peniston was the first female entertainer to visit and perform in South Africa. Peniston describes her own music as fun and youthful while at the same time signifying deep meaning.

CeCe Peniston’s music career began in 1990 when she signed to A&M Records. She got her initial exposure doing featured vocals on Phoenix female rapper Overweight Pooch’s 1991 single “I Like It”. The label was so impressed with Peniston’s vocals, that they wanted her to release her own solo single “Finally”, which dropped in the fall of 1991.

“Finally” is an uplifting anthem that speaks to finally finding true love. Discovered by famed deejay/remixer Manny Lehman, Peniston released her debut album, “Finally”, in 1992. The album, released on A&M Records, sold over three million copies worldwide. Her first single, “Finally”, achieved #1 chart status on three Billboard charts and also hit No. 2 in the UK. In the U.S. her album went No. 70 on the Billboard 200 and No. 10 in the UK. “Finally” (the single) was re-released in Europe in 1997 as a remix, reaching No. 26 on the UK singles chart. “Finally” was also used in the cult Australian film The Adventures of Priscilla, Queen of the Desert as well as the television show The L Word (Season 2, Episode 5) and over 30 compilations of hit dance music.

“We Got A Love Thang” (co-written by Chantay Savage) was Peniston’s second single from the album, and reached #20 on the U.S. charts. It reached #1 on Billboard’s dance chart, as did her third single, “Keep On Walkin”, co-written by recording artist Kym Sims and produced by Steve Hurley, that reached #15 in the U.S. charts. Both singles were also Top 10 hits in the UK, with “We Got A Love Thang” reaching #6 on the UK Singles Chart. She also released the singles “Inside That I Cried”, which peaked at #10 on the Billboard R&B chart, and “Crazy Love”, which hit #31. She won the Billboard Awards for Best Dance Artist and Best New Artist of 1992 and at the end of 1993 “Finally” (the album) was certifed Gold or Platinum in the UK, U.S., Germany, Spain, Korea, Australia, South Africa and Italy.

In the summer of 2008, the song was remixed by Kam Denny & Paul Zala under the title “Finally 2008″ for the Bimbo Rock record label. The remix gained underground house music popularity and spent several days at No. 1 as the most downloaded track on Beatport.

Peniston’s long awaited follow-up “Thought ‘Ya Knew” arrived January 25, 1994. The set spawned three #1 dance/club play hits with “I’m In the Mood”, “I’m Not Over You”, and “Hit By Love”. She was named Billboard Magazine’s #1 Dance/Club Play artist of 1994. Though the album contained several club-rocking up-tempo numbers like the ones that made her debut a hit, Peniston was intent on not being pigeonholed into the dance genre. For this reason, ballads like “Maybe It‘s The Way”, “If You Love Me, I Will Love You”, and the Brian McKnight-produced “Forever In My Heart” were included on the album. However, the album largely fell victim to record company mismarketing and did not become the major hit in the US that it could have been. Overseas however, the set did well, spawning an additional single “Keep Givin’ Me Your Love” which was included on the US soundtrack of the movie “Ready To Wear” (Pret-A-Porter). 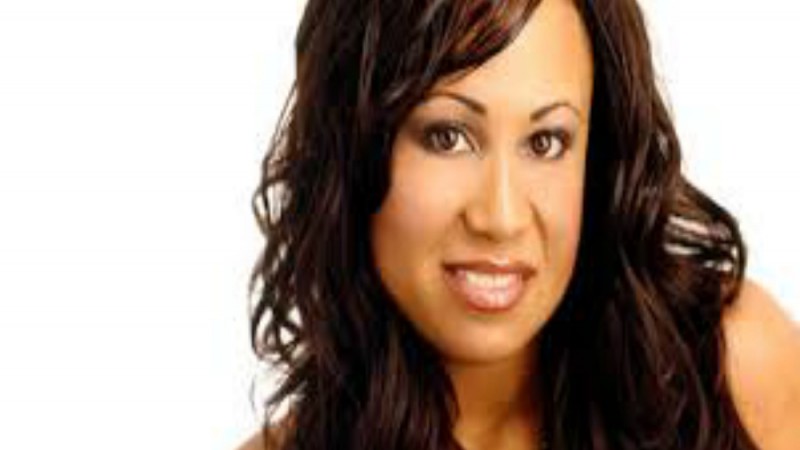