Bez needs little introduction – as the controversial and charismatic dancer in the Happy Mondays, he’s been one of the most continually outrageous members of Manchester’s music scene since the band got together in the 80s. Dancing with his eyes turned skyward and a pair of maracas, he became a role model for the baggy generation that followed.

He’s since written a book, won Celebrity Big Brother and DJed around the world and recently launched a political career as a member of the Reality Party and is very vocal in his support of the growing anti-fracking movement.

Happy Mondays were certainly no stranger to doing things differently; from the heavy days of the late 80s early 90s Madchester scene, they were renowned for thinking and working outside the creative box.

In keeping with his eclectic musical upbringing, Bez & the Happy Monday’s old official tour DJ VINCE VEGA take to the decks for a unique, anything goes DJ set.  Expect a lot of movement, some inspired MCing and a set which is something of a musical journey, incorporating indie, dance, funk, dub step, acid, dance floor classics and even some vintage Monday’s material. 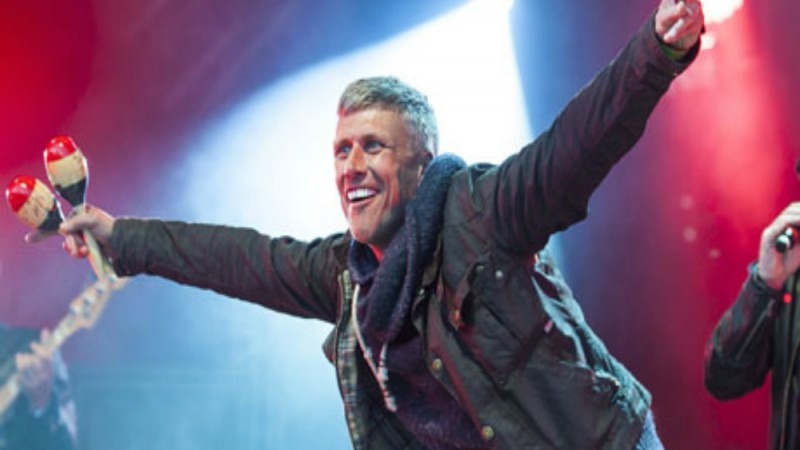